Biodynamic agriculture is an organic, holistic, and ecological way of growing food.

The farmer who prefers not to cut off his cows’ horns. The market gardener who collects the most promising seeds to produce a new organic variety. The manufacturer works sustainably with local partners, just as he does with others around the world. And the consumer who selects the highest quality food he can find, and appreciates pleasure as much as responsibly produced goods. That’s what Biodynamics is about.

Biodynamic farming is an agricultural practice that emphasizes the health of soil, plants, animals and people. It seeks to create a balance between nature and society through sustainable practices. The goal is to produce healthy food without harming the environment. Bio-Dynamic Method came into practice based on suggestions given by Dr Rudolf Steiner who believed that humans should live harmoniously with nature rather than dominate it. 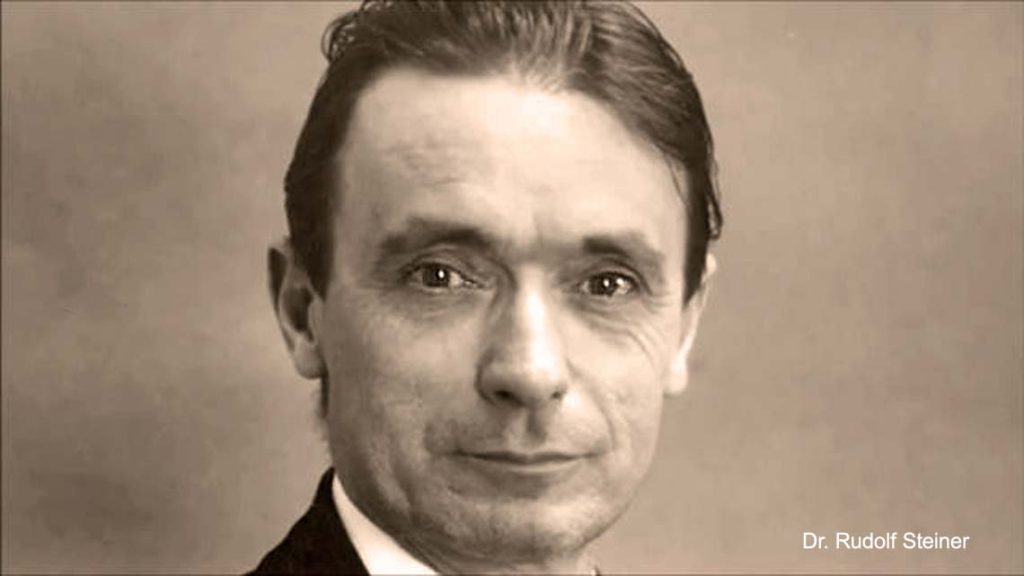 Anthroposophy as a world-view is not confined to the purely conceptual, but expresses itself in all realms of life on earth. The arts, the sciences, education, agriculture, medicine, architecture, all these fields have been permeated and transformed by the impulse of Anthroposophy. It is thus a living power, which appeals to the whole human being, to his/her three-fold nature of thinking, feeling and actions – the cognitive, affective and psycho-motor domains.

Rudolf Steiner (1860-1925), an Austrian-born philosopher, educator and mystic, gave various lectures between the years 1919-1924 that focused on his philosophy, known as Anthroposophy. These beliefs held by Steiner proposed the revitalisation and regeneration of society by providing a spiritual dimension to modern scientific method.

Although Steiner was born in the West, his philosophy is universal. He had the ability to combine modern, scientific thinking with his own inwardly experienced spiritual vision, similar to that of a Rishi. He was convinced that human perception went beyond the physical and the material to reach the realm of the supersensible, which in turn can be perceived by pure thought. His entire work developed independently, based upon genuine spiritual research, which he made known through his many books and public lectures.

At the beginning of his adult life, Steiner was general secretary of the Theosophical Society in Germany. This brought him close to the ancient spiritual wisdom of the East, particularly that of ancient India. That wisdom which lived in the ancient mysteries of various cultures has become accessible to modern human consciousness through the works of Rudolf Steiner.

In addition to his philosophical teachings, he provided ideas for the development of many practical activities including education both general and special agriculture, medicine, economics, architecture, science, religion, and the arts. Today there are thousands of schools, clinics, farms, and many other organizations based on his ideas.

Learn more about Biodynamics and training in India, including inspiring stories of people who live the biodynamic lifestyle!